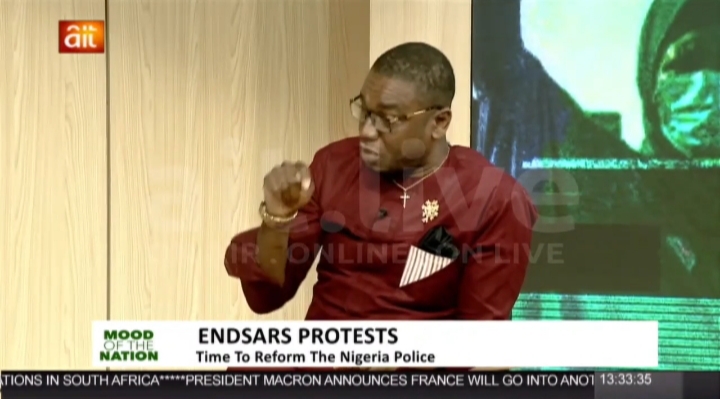 “Someone who is a leader without followers is just taking a walk.” this where the words of amb.utchay odims live on Africa Independent Television (AIT) the program MOOD of the NATION.

Amb. Utchay Odims spoke on leaders being a servant to the people and not the other way round imposing political power on the masses.

He pointed out that due to the kind of Leadership system in Nigeria the Youth are already getting fed up and feeling displaced in the system as adequate polices rendered by the government does not favour the youth.

He further stressed that the political offices in Nigeria should be less attractive to anyone who want to go into politics or governance. That will surely be a straight pattern to curb out excess power or looting the country’s treasury.

Copyright Amb, Utchay Odims. 2021 - All Rights Reserved
Design & Crafted by Gatinbox Digitals
Back To Top
×
%d bloggers like this: